After the positive experience with the corporate headquarters relocation project, “Prima Industrie S.p.A. (Ltd.)” entrusts Sertec with the task of designing and directing the expansion of its headquarters. “Prima Industrie S.p.A. (Ltd.)” is a company in the province of Turin, a world leader in the development, production and marketing of laser systems for industrial applications and machines for sheet metal processing  as well as industrial electronics and laser sources.

The new building complex is characterized by a stylistic language identical to the recently completed architectures and it includes a productive R&D building of 780 sqm with a structural mesh of about 18 x 14 meters, equipped with an overhead crane and zenithally lit by large skylights, and an office building of 2,500 s qm on three floors and one of these floors is underground and connected to the existing underground rooms. In addition to about 150 operational workstations, arranged almost entirely in bright open spaces, the building has got: 2 meeting rooms of considerable size (with sliding partition walls), 250 s qm for archives, a 300 s qm wellness area, equipped with a SPA, a cardio area, a weights room, a fitness room and locker rooms, a 280 s qm company canteen, a 200 s qm terrace, 400 sqm for technical rooms and more than 150 photovoltaic panels that make the new buildings energy independent. According to P.d.C (Permesso di costruire, that is  Permission to build) after the end of the works (scheduled for early 2019), it twill be possible to proceed with the third and final phase of expansion of HQTC Prima Industrie so the Turin’s great new technological court was completed.

The work was carried out in collaboration with Studio AS Architetti Associati. 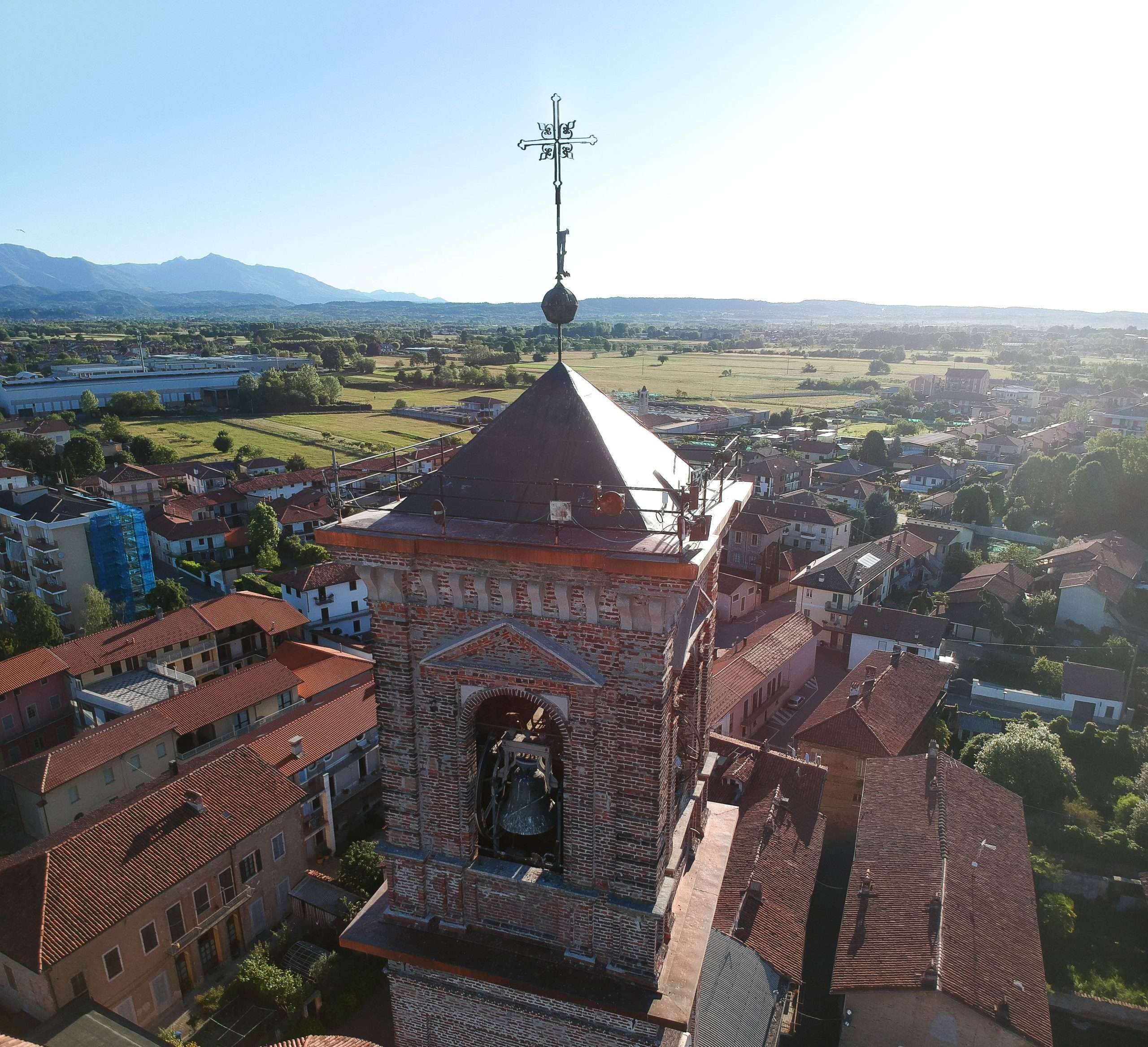